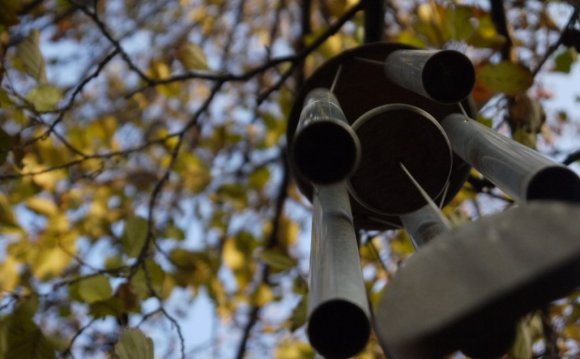 “Sadness, loneliness, sex. Is that all I have to talk about?”

That’s what Mike Clark discovered when, elbow‐deep in songwriting for two other bands, he started penning tunes that didn’t fit ‐‐ either with the spirited roots sound of the Haunted Windchimes or with the parched bluegrass of The Ghost of Michael Clark. Instead of the Mountain West or the Dust Bowl, they sounded like Chicago, like roadside diners and skinny neckties and fevered dancing: still lonesome and earnest, but with a brass section.

Crowd favorites like “I Can’t Shake It” and “Losing My Cool” reference the greats of soul and rock’n’roll, from Otis Redding to Roy Orbison and Creedence Clearwater Revival, but “it definitely doesn’t sound like any of that, ” Clark says. “It sounds like something completely new, but it will remind you of all the best old songs. It’s all about girls, sadness and heartbreak, but it gets people to dance.”

Sound Of Nature And Windchimes - Sounds For Relaxation ...