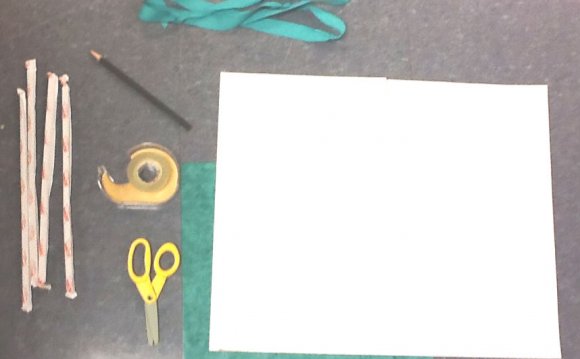 In ancient China the kite was known as 'Zhiyuan' (paper glede). Originally regarded as a technology, it also featured prominently in many art collections, and was considered to have unique artistic value.

It first appeared in the wars of the Spring and Autumn Period (770 BC - 476 BC). According to historical records, the prominent ideologist Mo Zi spent three years constructing a wooden kite which failed after one day's flight. One book noted that the master carpenter Lu Ban also made some which were flown high to spy on the situation of the enemy.

The technology evolved further during the famous historical Chu-Han War of 203 - 202 BC. The general of the Han troops Zhang Liang ordered his soldiers to fly kites in the heavy fog around the Chu troops led by Xiang Yu. Children sitting in the large kites played tunes of Chu (the present Hubei Province) on flutes. Hearing the melodies, the Chu soldiers began to miss their homes and scattered without fighting in the war. Xiang Yu, who had been so powerful and renowned for a time, cut his throat. Another use during this period was to deliver urgent messages.

During the prosperous Tang Dynasty (618 - 907), when amusements thrived with the development of culture and economy, kites became the cossets of the people of both court and country. Every Pure Brightness, people took time not just to worship their ancestors but also to take a walk in the countryside to enjoy pastoral life. Making and flying various kites reflected the pleasing mood of the spring. Kite-flying is now believed to be good for the health.

The delicate making procedure can be divided into three parts. Firstly, pare and flex bamboo into thin strips for the frame, making full use of the tenacity of the bamboo. According to taste, they can have shapes as diverse as that of a dragonfly, swallow, centipede or butterfly. Secondly, paste paper onto the framework. The paper is required to be tough and thin with even and long fibers. Some high quality ones are even covered with thin silk. Finally, decorate them with colorful chiffon, ribbons and paintings.

While the basic procedure remains the same, styles of kite-making vary in different regions. These in the 'World Kite Capital' of Weifang in Shandong Province are well known for their exquisite craftsmanship, materials, painting, sculpture and flexible flying movement. One of these kites, which was over 300 meters (984 feet) long and in the shape of a centipede with a dragon's head, won first place in the International Kite Festival held in Italy. It is now housed in the Weifang Kite Museum. Every year, the festival will be held there and is expected to draw many fans with a passion for flying kites.

Swallow-shaped kites are quite popular in Beijing. Craftsmen fashion them in many different ways. Some are strewed with peonies, bats and other auspicious patterns to bring the owner good fortune. These made in Nantong are usually flown with whistles and rings. When they are flying in the sky, they vividly resemble a bevy of birds. Tianjin boasts the large variety of kites. With many different unique and novel shapes, a larger one can measure hundreds of meters while the smallest can be put in an envelope. These with soft wings in the shape of insects, goldfish, clouds and even a swallow linked with dozens of little swallows are all available, and each of these attractive kites reflect the consummate skill of the craftsman.

HOW TO MAKE KIT KATS with ONLY 2 INGREDIENTS!!

How to make a home made kite with your kids

How to make a decorative paper kite - EP