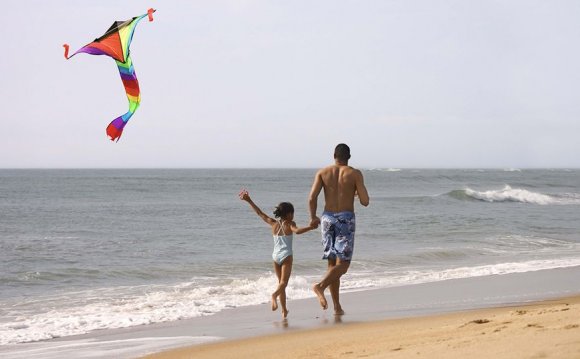 Colourful: The festival takes place on the golden sands of Berck-Sur-Mer in Pas de Calais and attracts all manor of weird and wonderful kites

On display: Spectators watch as all manor of kites including a giant lizard, teddy bears, a penguin and an octopus fill the sky with colour

Kite fight: A giant lizard kite appears to be swallowing a smaller penguin

VIDEO See the amazing spectacle of the International Kite Festival

The festival takes place on the golden sands of Berck-Sur-Mer in Pas de Calais and attracts all manor of weird and wonderful kites.

From 10ft high pandas to 20ft long whales, spectators have been wowed by kites of all colours, shapes and sizes.

More than 600, 000 people attend the festival, which has been running for more than a quarter of a century each April.

As well as traditional kites, the festival sees kites with a pilot on display, as well as static kites, fighting machines such as the Japenese Rokkaku and vast 40m high inflatables.

Impressive: These kite enthusiasts show off their flying skills as they manouvre a giant crab

International: The festival attracts flyers from all over the world including England, Japan and the US

Flying high: A giant panda kite is about to soar into the sky above northern France

Stunt kites compete against each other and teams put on choreographed displays during the festival.

This is a festival where everyone expects the unexpected – a mauve bear holding its arms out to an octopus, for instance, and a skate with a long black tail jostling with a group of aerial jellyfish.

It attracts flyers from all over the world and, for once, those representing England are actually pretty good at this particular sport.

People and Flying Kites in Berlin