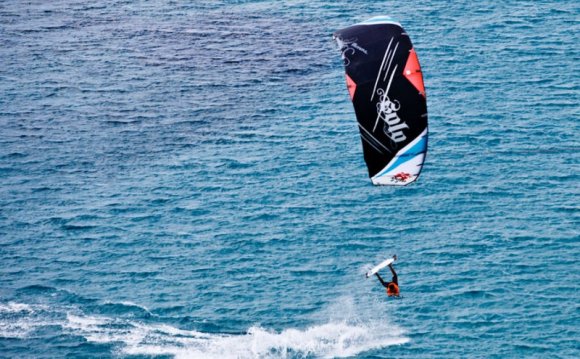 Companies that wish to scale up are hobbled by a severe skills gap. Building more IITs, IIMs and AIIMSes does nothing to address the harsh reality that less than a quarter of university graduates are readily employable. Also, given the preponderance of the informal sector, there have to be mechanisms to give entrepreneurs access to capital. Innovations in financial inclusion have yet to make deep inroads.

Now that the much-anticipated budget is out, the big picture is clear: Finance Minister Arun Jaitley has leaned in favour of growth, business-friendliness, making #MakeinIndia more than just a hashtag. An additional $11 billion is to be spent on infrastructure, along with some nods to inclusion. This plan is no gamechanger, but the elephant has been cleared for take-off. Of course, in the coming days and weeks, the nattering nabobs on noisy news channels will work their way through the finer print and find points to quarrel over. Away from the fray, from frigid Boston, I have been following the ever-warming narrative developing around India over the past months with interest. Jaitley and his team get high marks for a plan that keeps that narrative intact. There is just about something for everybody in the budget, not only for most of the stakeholders within the country, but for those abroad who seem to have homed in on India as the global economy’s Great Brown Hope.

Personally, I have been a bit taken aback at how quickly the narrative on India has turned around, from only recently being castigated as one of the “fragile five” countries, along with headlines on rape, corruption and lost competitiveness in key industries. While the Narendra Modi government has played its cards cautiously in its first year, the turnaround has little to do with specific moves that the government has made so far. With a ho-hum global economy and the emerging markets in particular having lost their former sheen, India served a need. Businesses and investors do not like a vacuum, and they would rather not stick their money under mattresses. They crave positive news, and the Indian economy had the perfect convergence of all things good. First, there was the $50 billion windfall to the economy towards the end of last year because of falling oil prices. Second, the Modi PR and diplomacy machine has done well to orchestrate photo ops and bear hugs with the right assemblage of global leaders.

Third, the strategically timed recalculation of the GDP growth rate helped catapult it from lacklustre laggard to the world’s “fastest growing large economy”; change the base year from the 12 months that ended in March 2005 to those that ended March 2012, throw in some new data on corporate activity, household spending and informal businesses and use market prices, not factor costs, to calculate growth, and presto — you have a perfect talking point: a growth rate that finally makes the Indian elephant move faster than the Chinese dragon.