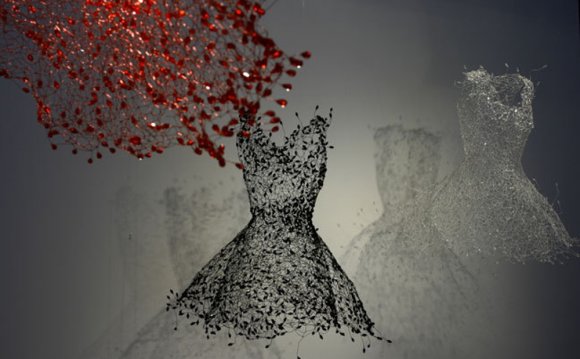 Benjamin Franklin first shocked himself in 1746, while conducting experiments on electricity with found objects from around his house. Six years later and exactly 261 years ago today, the founding father flew a kite attached to a key and a silk ribbon in a thunderstorm and effectively trapped lightning in a jar. The experiment is now seen as a watershed moment in mankind's question to channel a force of nature once thought to be the wrath of God himself. It's also understood that Ben Franklin was pretty effing lucky he didn't fry his bones on that fateful early June afternoon in 1752. Based on what he'd contribute to the nation in the years after that, America is pretty lucky, too.

By the time Franklin started experimenting with electricity, he'd already found fame and fortune as the author of Poor Richard's Almanack and was starting to get into science. Electricity wasn't a very well understood phenomenon at that point, though, so Franklin's research proved to be fairly foundational. The early experiments, experts believe, were inspired by other scientists' work and the shortcomings therein.

That early brush with the dangers of electricity left an impression on Franklin. He described the sensation as "a universal blow throughout my whole body from head to foot, which seemed within as well as without; after which the first thing I took notice of was a violent quick shaking of my body." However, it didn't scare him away. In the handful of years before his famous kite experiment, Franklin contributed everything from designing the first battery designs to establishing some common nomenclature in the study of electricity. It's thanks to Franklin, for instance, that we refer to positive and negative charges. Before him, they were known as "vitreous" and "resinous" charges. (Those names don't quite have the same punch do they?)

At a certain point, Franklin's fascination about electrity shifted beyond mere curiosity to practically political spheres like public safety. He wanted to know if there might be a way to keep churches and other tall buildings from burning down during lightning storms and hypothesized that lighting was just one big discharge of static electricity. If this was the case, he thought, one ought to be able to tease lightning out of the clouds with a charged object placed high in the air. Like a metal rod on top of a steeple with a cable stretching down to the ground. Or a kite with a key attached to it.