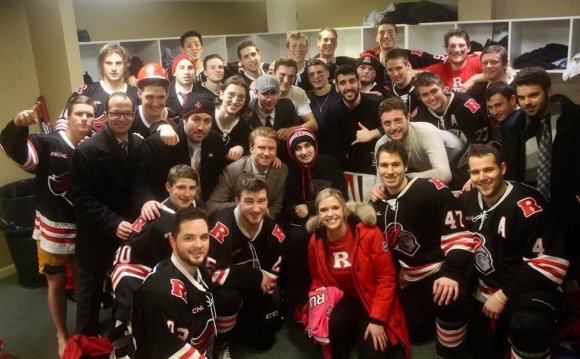 It was looking pretty close to 'nil-wind' conditions. However, the big Dowel Delta kite was up to it, as it turned out! It's been a while since we have flown this big ultra-light-wind design, so a few of the insulation tape strips needed a bit of attention.

That's why I never fail to take along a spare reel of insulation tape whenever a Dowel kite is to be flown. Just in case!

It took a few tows to realize that a short tow just wasn't going to be sufficient to get the kite away.

Promising little puffs of gentle breeze came through, but the orange Delta still came down slowly in the lulls. Actually, it was a 'lull' most of the time...

Only one thing to do in this situation - tow higher! So, we left the winder on the grass and walked out a long way, pulling 50 pound line off the winder as we went. My 4 year old son and I.

The loading on the Dowel Delta kite is such that a leisurely stroll back upwind was sufficient to climb the kite.

Letting line slip through my fingers, I had a bit of fun judging it so the kite hovered at waist height as we made our way upwind. After 1/4 minute or so of this, a firmer grip on the line started the kite on a slow smooth ascent.

Aha! There was just a fraction more wind higher up. Maybe just another knot, but the Delta was now holding altitude. Being a bit less than optimum wind speed, the kite never reached its typical highest flying angle. Sitting on its butt like that, the drag forces kept a nice firm pull on the line.

Kind of eerie, in such light wind!

With just over 30 meters (100 feet) of line out, I zoomed in and took 4 still photos and half a minute or so of video. There's the first 10 seconds down there at the bottom of this page. The sky was utterly cloudless, and it was rather late in the day, so it's not the most riveting footage. At least the flight is documented.

So far so good! The Dowel Delta kite was behaving very predictably in the gentle, completely non-thermic conditions. It just sat there, with hardly enough movement to even describe it as 'graceful'. We moved around the reserve a bit, to get more room to fly. Why stay at 30 meters?

The next few minutes were spent gently climbing the kite out to a line length of 60 meters (200 feet). It was just a matter of slowly and steadily letting line slip out.

It struck me that this was possibly the most ideal way to fly the Dowel Delta kite. That is, as the lightest-wind kite of the whole Dowel Series. I found myself looking around and studying the tree tops for 10 seconds at a time, trying to catch a leaf moving...

Meanwhile, the spidery Delta just slowly edged this way and that, still somewhat short of typical Delta flying angles. 50 to 55 degrees perhaps. Not to worry, since it felt very safe. Deltas can get a mind of their own in gusty or thermic conditions, cranking away sideways when you least expect it. You don't want to be over trees or power-lines when that happens!

Someone walking their dog glanced up at the kite, as if they had spotted a UFO. No wind, but that silent thing's still up there...

By this stage, 90 meters (300 feet) of line was out. I had walked around numerous obstacles to be near Aren, who was playing in a sand pit. This was only possible because the Dowel Delta kite was flying in such smooth conditions.

After another 15 minutes or so of pure light-wind delight, the Delta decided it was tired of hanging up there and started to descend.

Ever so gradually, as the breeze died and the sun sank to the horizon, the sag in the flying line became greater and I was obliged to start winding in.

The closer the kite came, the faster I needed to wind in to keep the kite in a nose-up attitude and under my control. We were still surrounded by obstacles, but it didn't matter as long as there was tension in the line. Finally the big Dowel Delta kite flopped to the grass, less than 10 meters (35 feet) away.

The story above was an actual flying experience with the described kite. My write-ups are definitely warts-and-all since things don't always go totally as planned. However, half the fun of kiting is anticipating the perfect flight. When it happens, it's magic!

I also do shorter-format write-ups from time to time, as blog posts. Similar to what you have just read. However, they have all been archived and are available as an email series.

The Wind Window for Flying Your Stunt Kite