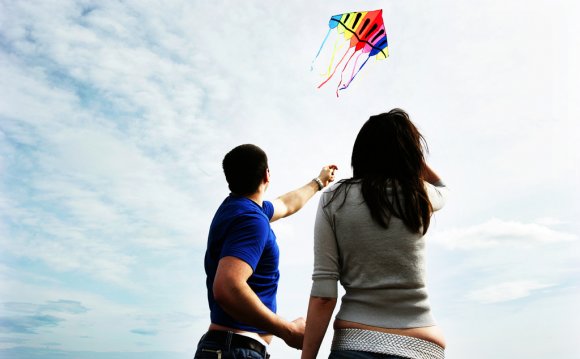 Makar Sankranti is famous for its sesame sweets and kite flying. But there is much more to this festival that is a celebration of the Winter Solstice. Sadhguru looks at the significance of this festival of movement, and explains how it is based on a profound understanding of cosmic and human geometry.

This article is also available in

Sadhguru: Makar Sankranti is celebrated as a very important festival in India. Sankranti literally means “movement.” Everything that we recognize as life is movement. Fortunately, people who came before us have moved on, and people who come after us are waiting for us to move on – don’t have any doubts about this. The planet is moving and that is why it churns up life.

Movement is pleasant only to a point. The planet earth is moving gently in such a beautiful manner – it is only changing seasons. Tomorrow, if it just speeds up, throttles up a little bit, then all our seemingly balanced minds will become imbalanced, everything will spin out of control. So movement is beautiful only to a certain point. Once it crosses that point, movement becomes torture.

The Significance of Makar Sankranti

The significance of the Makar Sankranti festival is that it marks the day where there is a significant movement in the zodiac – the arrangement of the earth’s dial around the sun – and this movement brings about a new change in the way we experience the planet itself. There are many sankrantis through the year; the two significant ones being Makar Sankranti, and right opposite, after summer solstice is Karka Sankranti. In between, there are many Sankrantis – every time the zodiac sign changes, it is called a Sankranti to suggest the movement of the planet, to understand that our life is sustained and nourished by this movement. If this movement ceases, everything about us will cease. On the 22nd of December, the solstice happened, that means in relation to the sun, the movement or the tilt of the planet reaches its maximum. Now, from this day onwards, the northern movement is strong. Things really start changing upon the earth. From Makar Sankranti onwards, winter is being relieved step by step.

Naksh and Naira compete during kite flying on Makar Sankranti