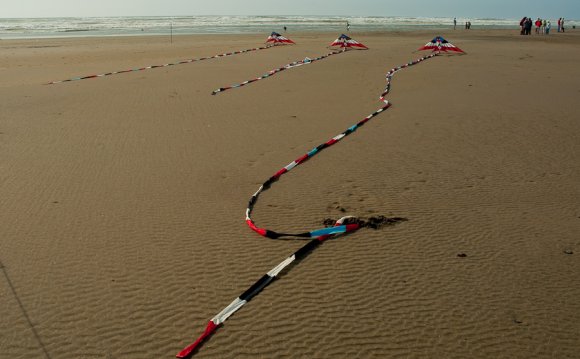 After an on-again, off-again, 20+ year battle, kite buggies, blokarts and other wind powered vehicles are allowed to run on portions of Washington State beaches thanks to a ruling made on March 26, 2015 by the Washington State Parks and Recreation Commission.

We enthusiasts want to extend our gratitude and thanks to the Washington State Parks and Recreation Commission Project Manager Randy Kline for taking the time to become acquainted with, review, hold meetings and report on our ventures in order to make an informed decision and ultimately revise the rules concerning these activities.

Now that beach buggying is official, we would like to invite anyone who is interested to come on down and see a demonstration of the fun that you can have when wind and wheels get together! We’ll be out all week during the Washington State International Kite Festival (WSIKF) on the hard-pack at the end of Sid Snyder Way to show you what it is all about and answer any questions that you may have. Come on down – you won’t regret it.