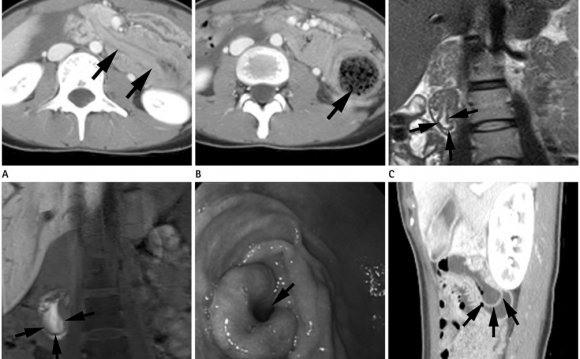 International teams will vie for a gold medal today in the fifth annual ASGE World Cup of Endoscopy. The popular competition features some the best educational videos submitted to DDW® 2015.

Each of the 10 participating countries will present one video, with the videos judged live and the winning countries receiving gold, silver or bronze medals. The atmosphere is one of friendly competition between the countries, as presenters often dress in native clothing and the crowd cheers on their countrymen and countrywomen.

To determine the best videos, a group of 20 endoscopists used a rigorous, multi-step, blinded process to review the videos. The reviewers, who didn’t know who made the videos or where they were produced, scored each video on a scale of zero to five and selected the top videos for further consideration. That process identified the 20 videos selected for Monday’s Video Plenary Session, with the top eight taking home top honors.

The top-rated remaining videos — which had to score at least a three on the judges’ five-point scale — from each of the 10 countries qualified for the World Cup.

High-quality videos that didn’t make either the plenary or the World Cup can still find an audience. Videos that scored a three or better during the review process can be seen in the ASGE Learning Center in Hall A, and about 10 more videos will be presented at EndoFest in the fall. Videos shown during the plenary, World Cup or EndoFest will be given priority for publication in the “VideoGIE” section of Gastrointestinal Endoscopy.

Please refer to the schedule-at-a-glance in today’s issue for the time and location of this and other DDW events.