Violence in the Kite Runner 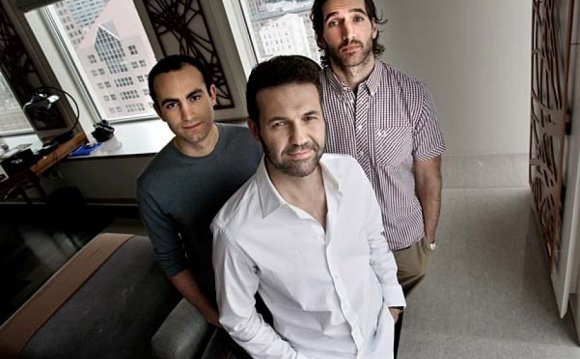 Throughout all of this, Hosseini weaves the consistent theme of the power of words, the relevance of stories. His writing is easy to read, yet potent, making it a valuable book.

Hosseini dedicated his book to the children of Afghanistan

The ALA site reports challenges to The Kite Runner for language and violence. And yes, it has legitimate examples of both. By page seven, a main character is assaulted with profanity and obscene gestures. But, importantly, Hosseini shows how the insults hurt the character; we empathize with his pain.

The critical scene of the book comes a few chapters later. Hosseini masterfully describes an act of brutality that one human being imposes on another. We stand in a cold alley with Amir and watch. Fear runs through our veins too.

There’s other violence: murders, suicides, war. But those things happen in Afghanistan and many other parts of the world, and we shouldn’t hide from them. But do children need to know? I want to protect my kids as long as possible from learning that bad guys really do exist. That evil does hold a place in the world.