Guilt in the Kite Runner 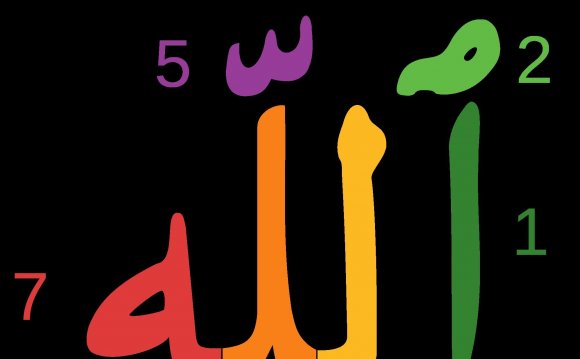 The theme of redemption is woven throughout Khaled Hosseini’s The Kite Runner (2003), number 37 on the BBC book list. Even in the novel’s fantastic moments, we can believe that redemption is possible. It is a novel of hope, with the past looming in the way. Because of the past, Amir cannot move forward. His entire life is shaped by the moments of his past. The novel opens with his remembering those sins, although we don’t yet know what they are. The trend continues, with guilt making him unable to overcome his past. As the novel closes, we find Amir strengthened by Rahim Khan’s idea that there is a way to be good again. As Amir accepts this challenge, he revisits Afghanistan. When he sees his childhood home, it is run down, with weeds growing and the shutters barely hanging on. The house serves as a symbol that the past is gone, dead even, and that Amir can now move forward.

I read this book when it was first published and loved it. My sister had recommended it to me after she had received it as a going away present from a former boss. I had the opportunity to read it again a few years later for a graduate class of world literature. When I got to class that night to discuss, everybody ragged on the book and ripped it apart. However, because it had been my second read, I was able to draw some interesting ideas from it and see the beauty in Hosseini’s writing. He is a skilled storyteller, and I remember parallelism being quite prominent in the narrative. It isn’t the greatest book to ever be written, but it has value.

The rest of the class rejected my ideas and ignored my defense of the novel. Even the professor was skeptical, and she admitted to feeling regret for assigning the book. However, a year or two later, while in the copy room of that university preparing to teach my own class, I saw a handout that had been accidentally left on the counter. It was prepared by the professor I’d had for the world literature class, and the professor’s handout used many of my ideas about . I was not upset at her appropriation of my ideas because in the introduction to the handout, she had written something about not appreciating the book at first, but that she had had a graduate student point out some of its worth to her and she had changed her mind. That vindicated me, and I appreciated knowing that my defense had made a difference, even if I was not intended to know.

The book certainly explores raw and disturbing topics. There is violence, embodied in Amir’s relationship with Assef. Amir must revisit the past and fight with Assef in a fantastical and really unbelievable scene. The abused boy, for whom Amir is fighting, Sohrab, comes to the rescue with a slingshot, in David and Goliath fashion. The scene is history repeating itself, this time with Amir not running away from the victim of rape, like he did with his friend Hassan. He faces it and becomes a man Baba would be proud of, somebody who stands up for what is right. Amir takes it a step further by admitting his sins and accepting responsibility. Baba could never find the strength to admit that he had wronged Ali and Hassan. Amir does this and consequently finds himself forgiven. He feels peace when Assef is beating him. After the beating, he realizes that the scar on his lip from the beating is like a hare lip, symbolically linking him to Hassan. He then accepts responsibility for Sohrab. All of these actions help to right the wrongs of the past and erase them in Amir’s conscience. He finds Rahim Khan’s definition of true redemption: when “guilt leads to good” (302). He runs twice in the novel: once away from helping Hassan and once at the end, when he runs after the kite for Sohrab.