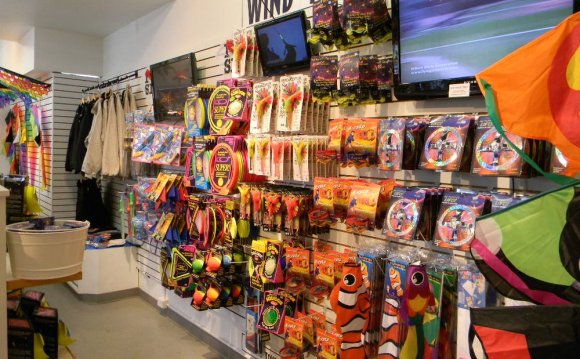 During the past 13 years, a widening circle of friends planted olive trees, published a cookbook, organized summer camps and marched in protests.

"In dark times, people like us who hope for peace hang on together, " said Leila Abu-Saba of Oakland, who brought her two sons to what was billed as a gesture of solidarity with much larger kite-flying events held on Friday in Israel, the West Bank and the Gaza Strip. "The people who are full of animosity write more letters, but Jews and Arabs have lived together for hundreds of years."

The small gathering on a gorgeous but windy afternoon pulled together several dozen members of the Bay Area's nine "living room dialogue" groups. The first was founded in San Mateo in 1992 to stimulate discussion about solutions to the violent struggle for Palestinian independence. The original group is heading into its 157th meeting.

"I personally worked a lot with Soviets in the '80s and came to learn that an enemy is someone whose story we have never heard, " said Len Traubman, a retired dentist who hosted the first living room dialogue. He speaks proudly of "peacemaker camps" the group has organized and a 1997 dinner in San Francisco that brought together 420 people of Jewish and Palestinian descent: "Whatever we do is usually historic."

What they were doing Sunday blended into the relaxed jumble of groups drawn to the water and the sun. Thirteen people riding Segway motorized scooters droned by; families clustered together in the wind.

The "10, 000 Kites" event was born last summer when an Israeli woman noticed a Palestinian child flying a kite near the concrete barrier that Israel's government has built around portions of Palestinian settlements on the West Bank. Thousands of kites flew Friday in the Middle East with the idea of showing the desire for peace held by everyday Palestinians and Israelis.

At the Marina, a dove-shaped kite spun in tight windswept circles above a blue banner proclaiming "Palestinians and Jews listening in dialogue" that one living room group made for a 2003 march protesting the invasion of Iraq. A cookbook the San Mateo group produced last year, "Palestinian and Jewish recipes for peace, " was selling for $15 to raise funds for programs that work toward building the relationship between the two cultures.